Felix Claus is interested in public buildings of a specific programme within the context of the city. Examples are the City Archives of Amsterdam, the National Institute for Ecological Research, the Amsterdam Academy of Architecture and the Magistrate’s Court in Amsterdam.

At present Felix Claus is working together with Dick van Wageningen on the National Institute of Public Health and the Environment.
www.clausvanwageningen.nl 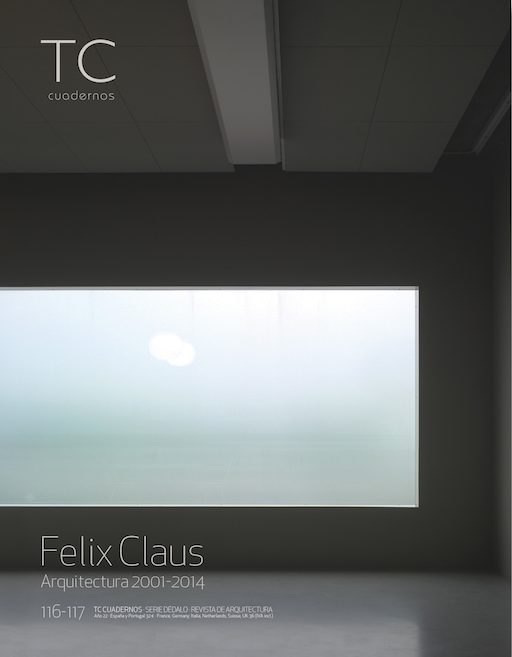 Felix Claus was a professor at ETH Zurich, RWTH Aachen and EPF Lausanne.

Felix Claus is an invited member of the Académie d’Architecture in Paris and the Internationale Bau Akademie in Berlin.

He lives in Amsterdam, Paris and Tokio.